A pleasant, stylish and especially easy daily life. That’s what we’ve committed to. The idea for the Lightswing was dreamt up at Paul’s kitchen table in 2006. In the meantime, a whole team has been working on continuously improving our products and services. A short description of our team? Head-on and no-nonsense. And that’s also how we want to realise our international ambitions.

Intrigued by our story? Read on and meet the Lightswing team! 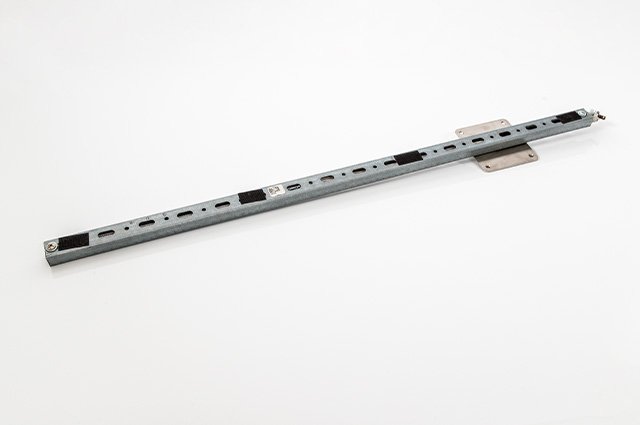 Paul is sitting at the kitchen table in his new flat, when his wife decides she wants to rotate the table a quarter turn. Looks good, but the pendant light above dangles lost in space above the end. If the pendant light is moved, it will leave an ugly mark on the ceiling. “It must be possible to move this kind of pendant light easily”, thinks Paul.

He dives into his shed and comes up with a first prototype. Paul is sure that he’s not the only one with this problem. A website is set up, and orders arrive in no time at all!

In the following period, Paul keeps experimenting with the design and the functionality of the Lightswing. In the meantime the Lightswing has developed into a unique and unmistakable interior piece which has already been installed in more than 25,000 households. And the suspension system is still being discovered every day by interior enthusiasts, DIYers and convenience-seekers across the world.

Get to know the Lightswing team

The Lightswing is made by Illumade. It is our mission to make your life a little bit more comfortable. That’s why we come up with intelligent solutions for the home, including the Lightswing! We are proud to present ourselves to you. 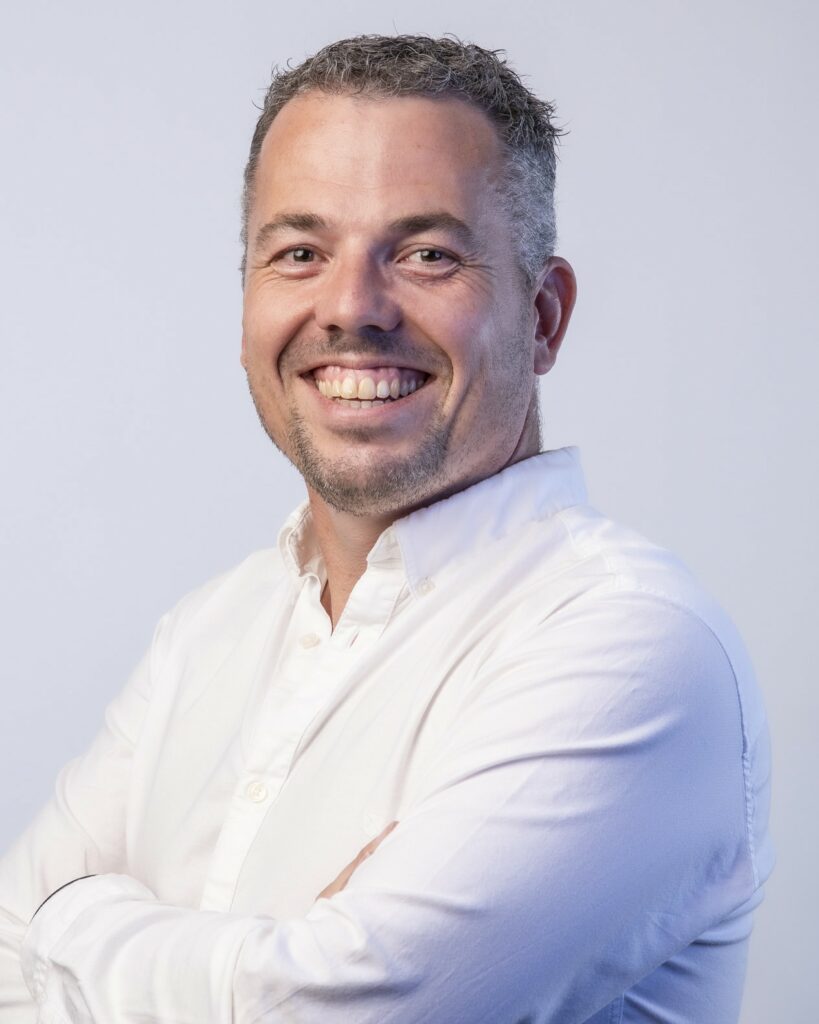 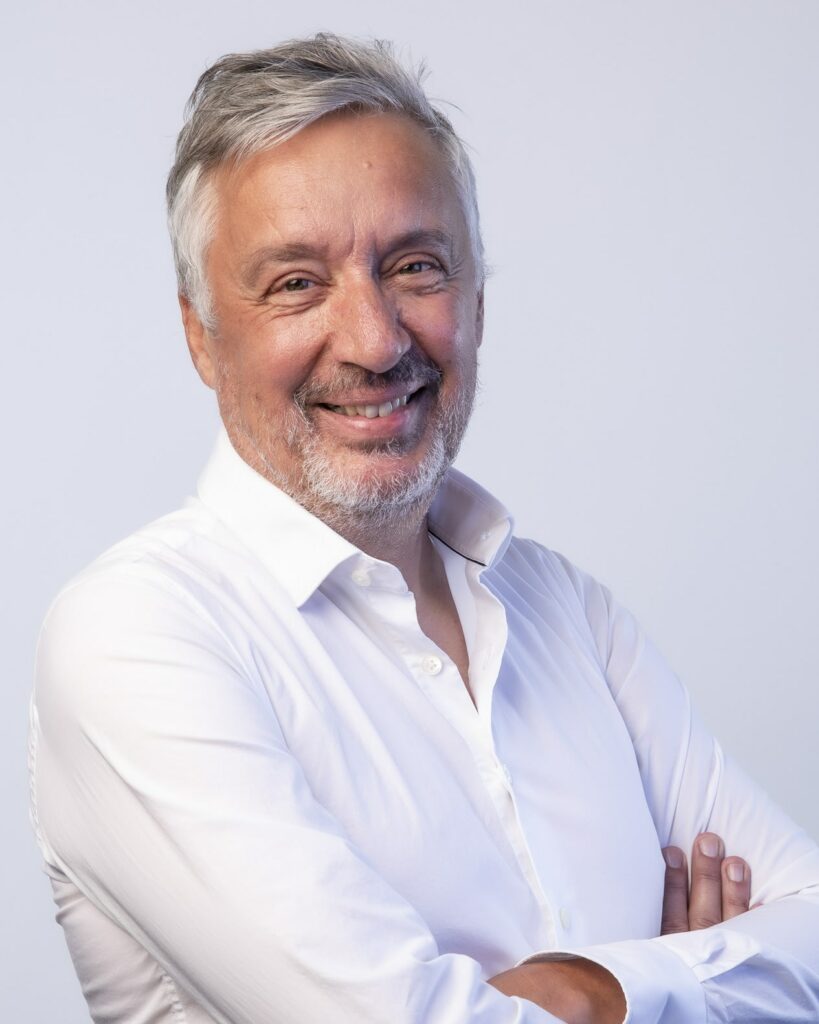 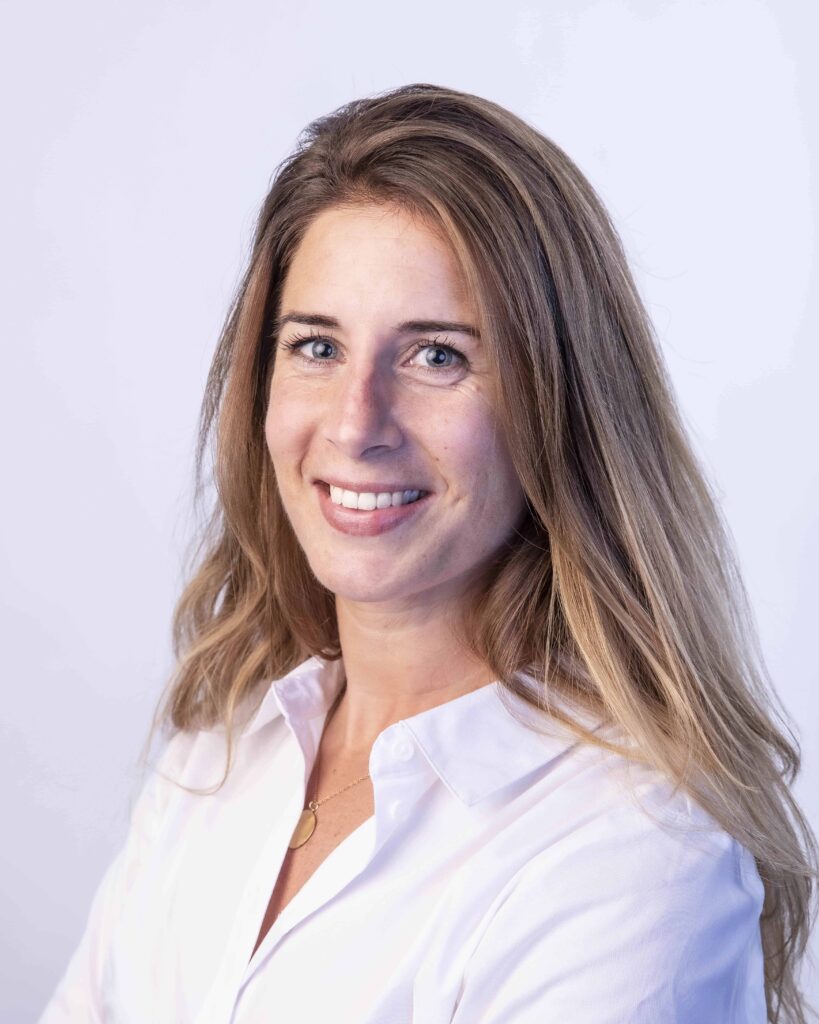 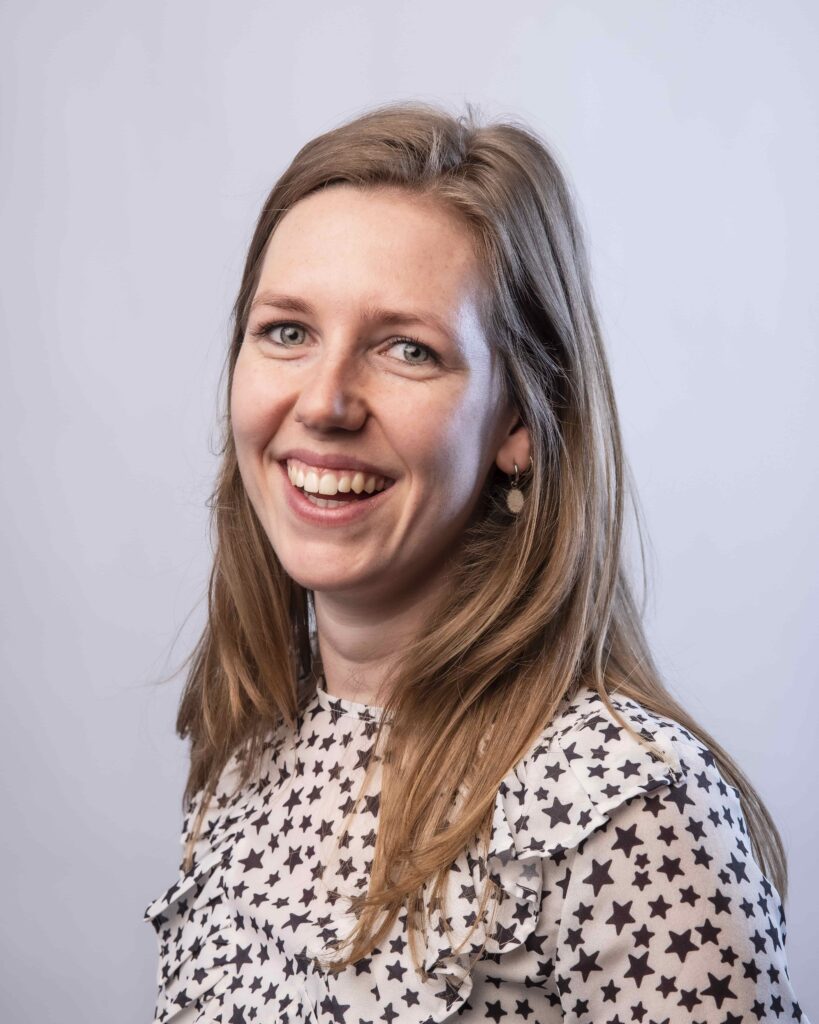 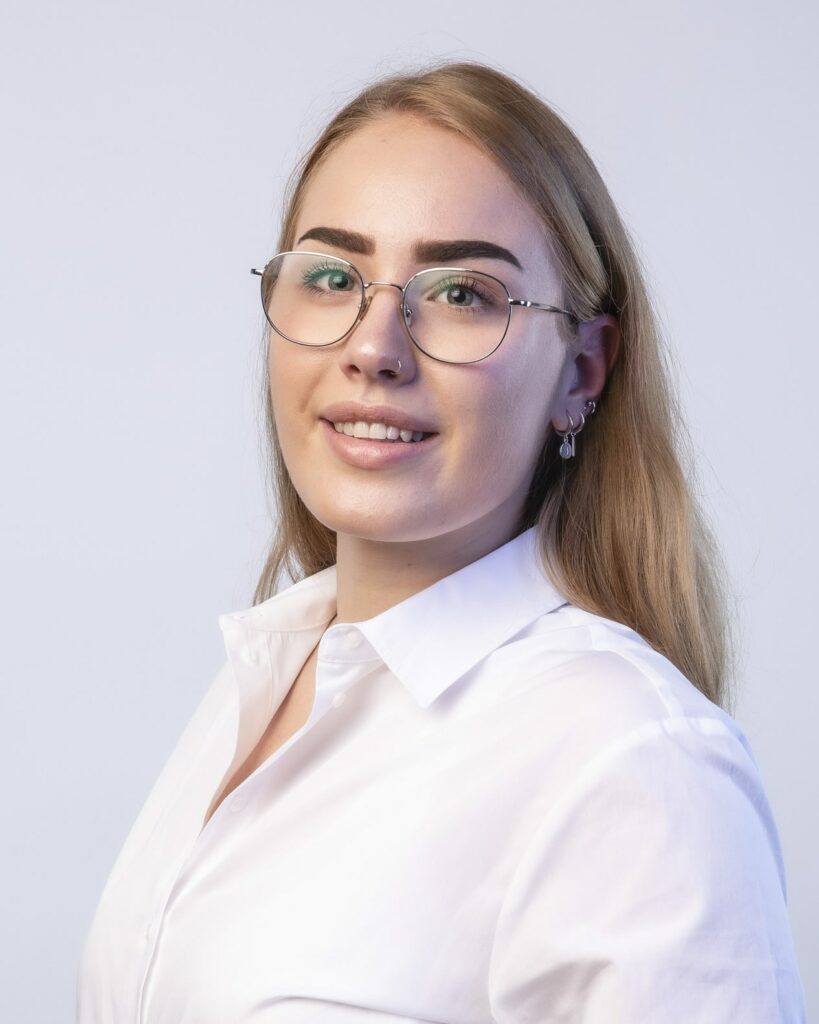 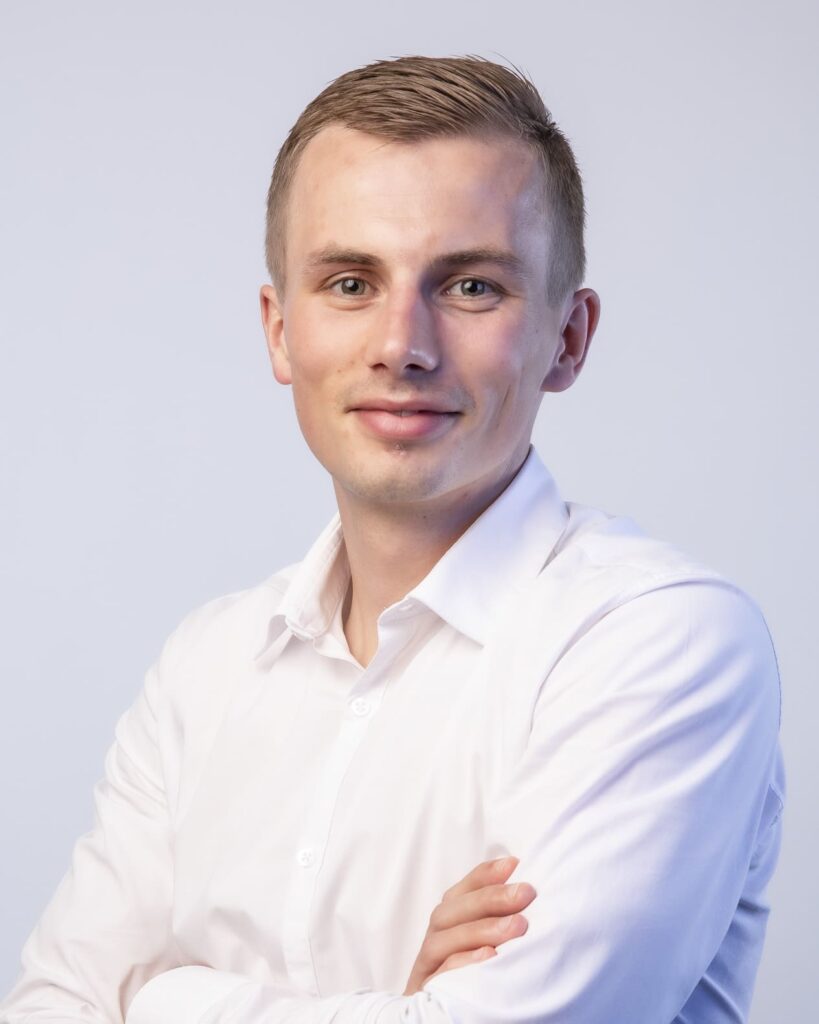 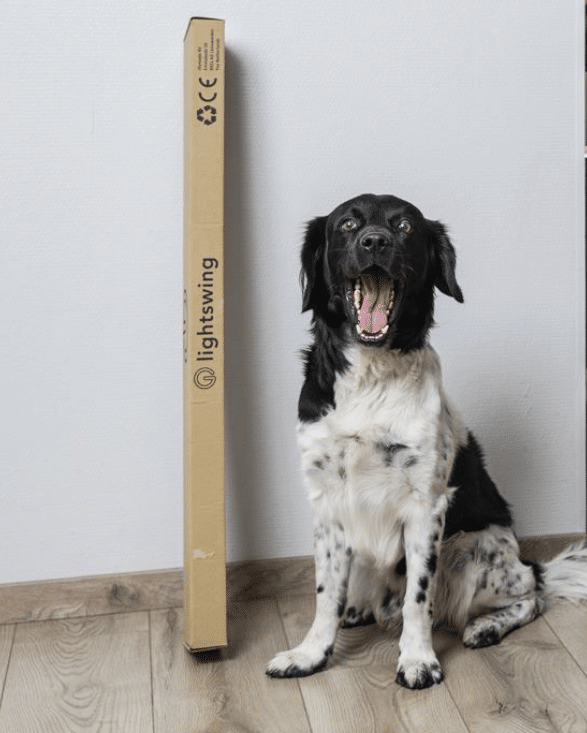 Do you want to join our team? Send an open application.

Do you want to join our team? Send an open application.
Will be happy with:
A new challenge

Getting in touch with Lightswing?

Do you need help or advice? Take a look at our support page. Prefer direct contact? We’ll be glad to assist you!

Support Get in touch